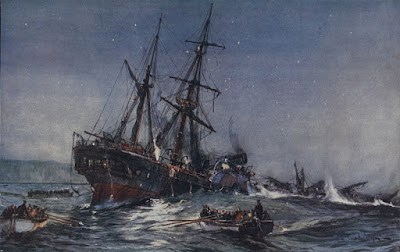 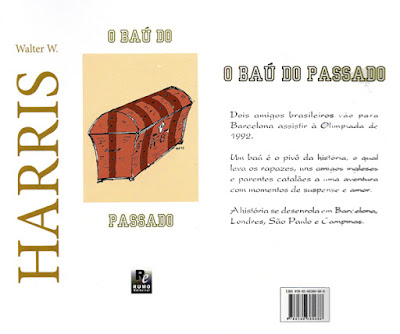 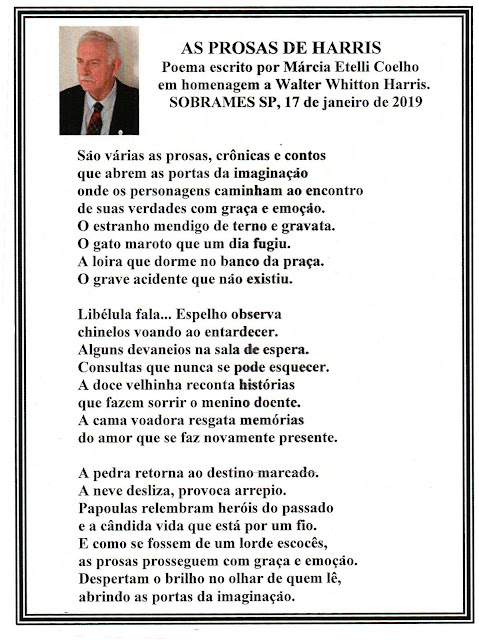 THE QUEST FOR FLEXIBLE ROCK 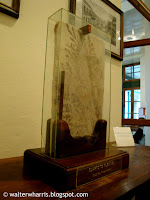 Ouro Preto is a town of 70,000 inhabitants, about 100 kilometres from Minas Gerais State’s capital, Belo Horizonte and is world-famous for its colonial architecture and the works of sacred art by Aleijadinho, whose real name was Antônio Francisco Lisboa (1730-1814) considered by many as the greatest name of the American Baroque. His nickname means deformed, as he was a sculptor that had to have chisels tied to the stumps of his hands so he could work.
When I told a Scottish friend of mine that I would be spending a few days in Ouro Preto, he made me a rather curious request: to buy him a flexible rock that I had never heard of. In fact, I doubted its very existence. However, I found references to it on the Internet, and in Ouro Preto!
Even so, I remained unbelieving, incapable of imagining how it would look like.
It seems to be an unfamiliar rock, for most people questioned in Ouro Preto had never even heard of it. My friend had the same difficulty when he was there years ago. He knew more about the flexible rock than most locals. It was even suggested to me that it might be soapstone, so well-known in Minas Gerais State thanks to Aleijandinho’s works of art with that material, but I was sure its consistency would not make it flexible.
I hunted for information in the historical centre of the old capital of Minas Gerais. At a jeweller’s, the manager told me it was a very rare rock indeed, but could not tell me where to find it. I insisted on my search when visiting a market for articles made from soapstone. At one of the stalls, it was suggested that I look for a dealer who sold stones of various types and who also had a stall in one corner of the marketplace. The man knew about flexible rock and affirmed that it was rare and the only place we could possibly see it was at the Ouro Preto Mineralogy Museum, a few blocks away.
On entering the museum, my first thought was regarding the flexible rock. And, lo and behold, there it was in a glass frame with a wooden base and supports to hold it upright inside the glass. Its identification was written at the bottom: flexible quartzite. Seeing is believing!
Quartzite is a metamorphic formed rock. The term itacolumite was first used for a Brazilian quartzite thought to be a new type of rock in 1822. Temperature and pressure are factors that influence in its formation, resulting in quartz-rich sandstone. Such conditions fuse the quartz grains together forming a dense and hard rock. Its various colours depend on the impurities found in the rock itself. Its main use is in pavements, ornamentation in buildings and swimming pools and for building foundations due to its high resistance.
Flexible quartzitic rocks are found not only in Brazil. It seems that the flexibility of the rock is the result of well-interlocked junctions of the quartz grains that are separated by uniformly-narrow inter-granular void spaces supposedly caused by chemical dissolution of grain boundaries of quartz. According to modern analytical methods, the flexibility has been shown to be due to its porosity that permits an interstitial movement where the interlocked grains are held together in spite of their displacement. These factors can cause low cementation of the crystals, making that part of the rock flexible.
There were samples for sale. I have my doubts as to the rarity of flexible rock, as there were various samples to choose from. Flexible quartzite resembles sandstone and is quite hard just like other rocks. I examined and took a slab of rock measuring sort of 40 x 20 cm, and cut to a thickness of about one centimetre. It has to be lifted upright just as you do with a sheet of glass or it will break in two. In this position you can admire its flexibility in all its splendour, moving like a jelly. It is hard to believe, but the darn rock is really flexible!
Having found the rock was quite a victory. Returning home I sent an E-mail to my Scottish friend. He found it rather strange that I had difficulty in finding the quartzite, as he had seen it at the Mineralogy Museum. He only did not tell me that before, because I had not asked him! When he was in Ouro Preto he had not been able to buy a sample.
It was fine not to know where to find the quartzite. It just made the adventure of discovery more interesting. The fact that it is not well known makes me believe that it is hardly looked for, forcing people that have heard of its non-legendary existence to the conclusion that it is a very rare rock indeed.
It was necessary for a foreigner visiting Brazil, coming from faraway Scotland, to tell us about the existence of this interesting rock. The sample was adequately conditioned so it would not break and was given to him as a memento in having given me the pleasure of discovering another mystery of our country.
Three or four years later, I made contact with the Mineralogy Museum to order slabs for my sons and myself. They were conditioned in a heavy wooden box and sent over by post.

You awaken at the slightest sound
You stretch and yawn
With a penetrating gaze
You want to play again. 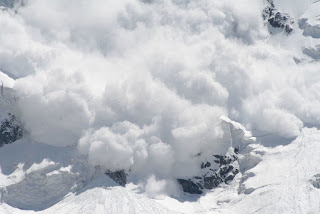 IT COULD HAVE LOOKED LIKE THIS
(Source: the Internet) 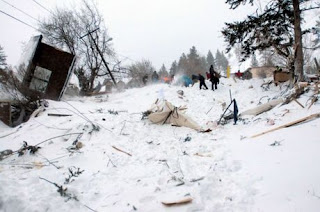 IT COULD HAVE LOOKED LIKE THIS
(Source: the Internet)

Why 'Hunky-Dory'?
Read the story (see My English Papers). 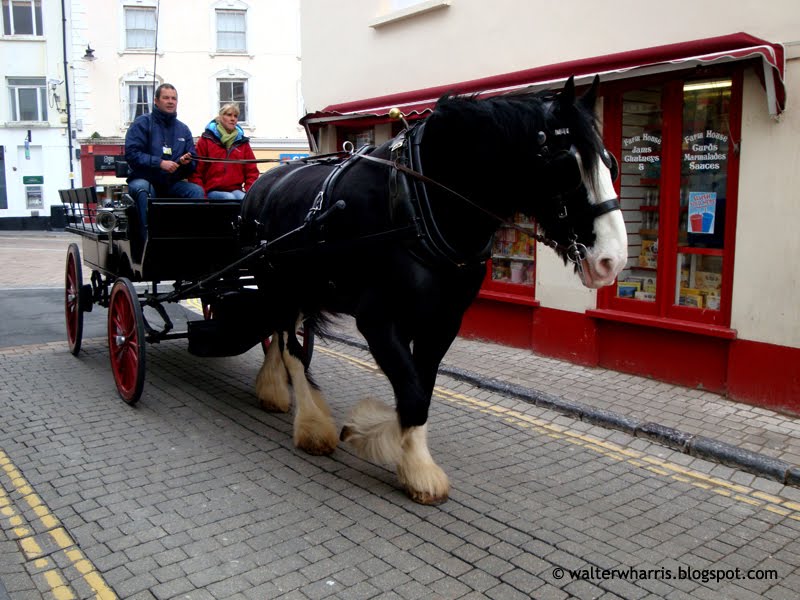 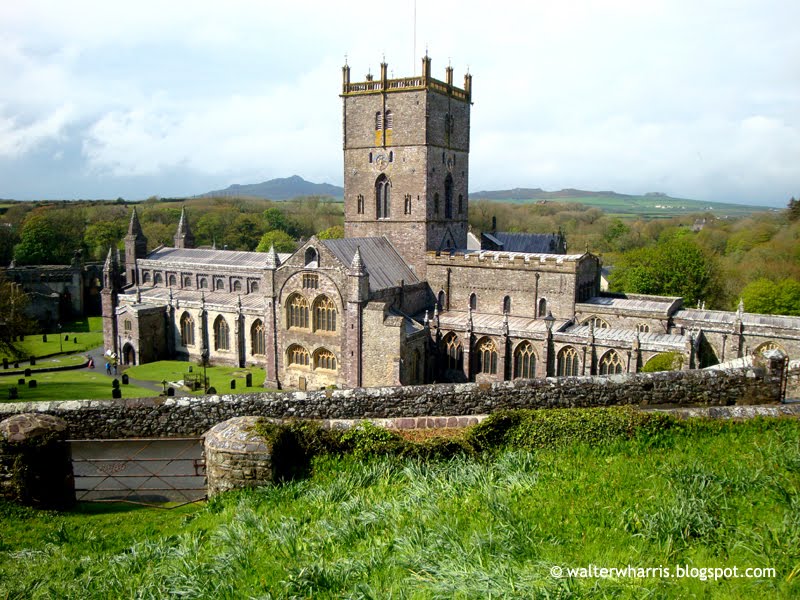 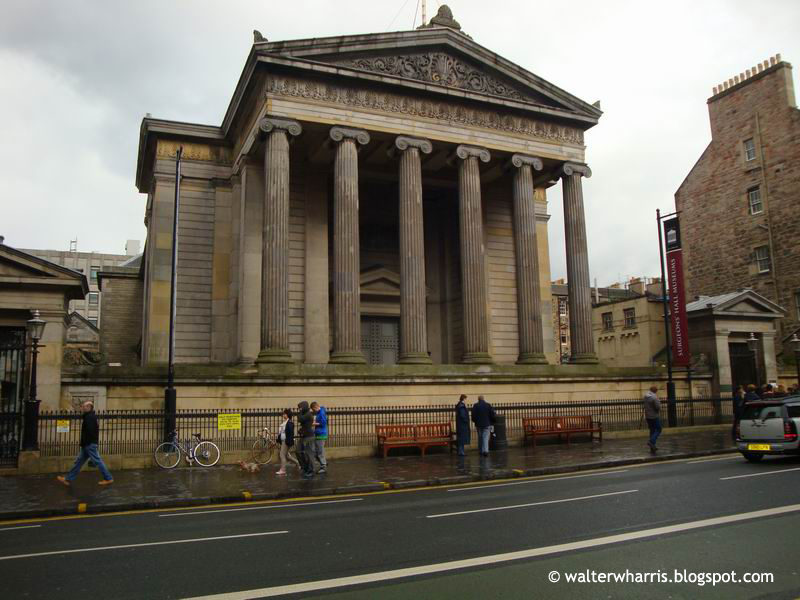 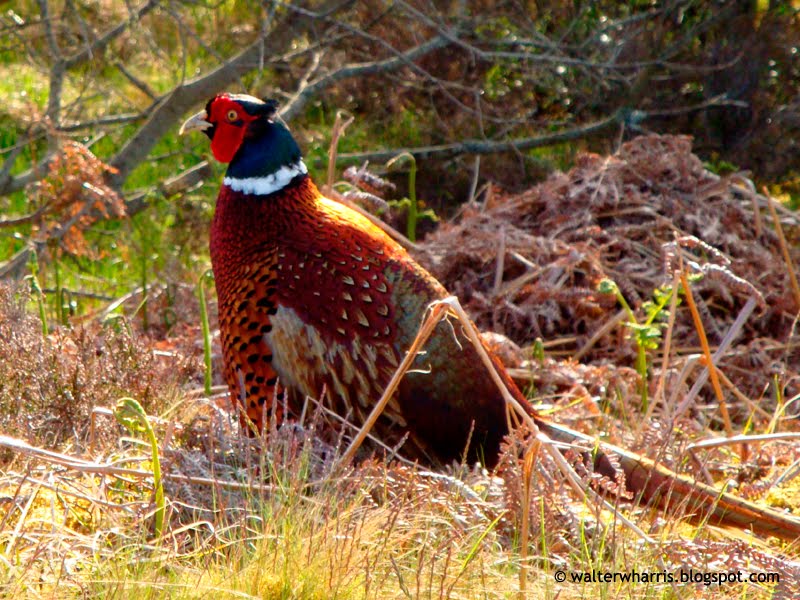 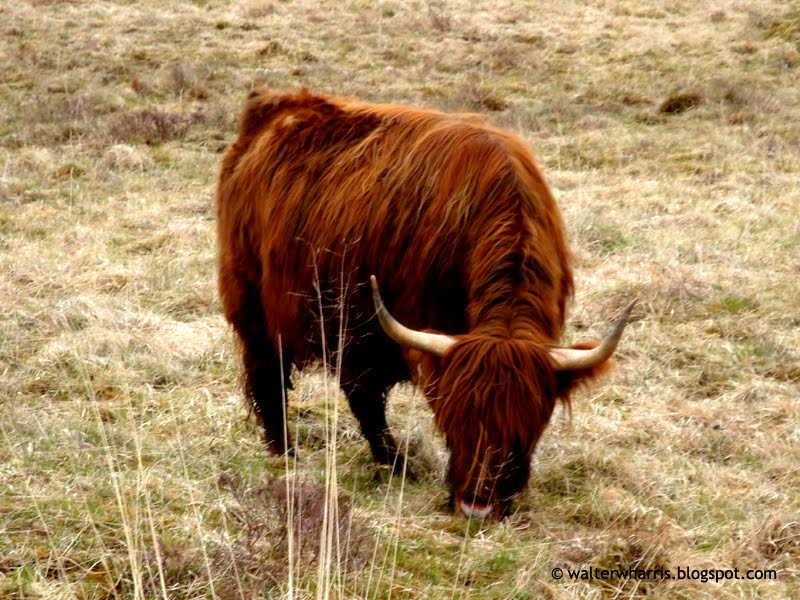 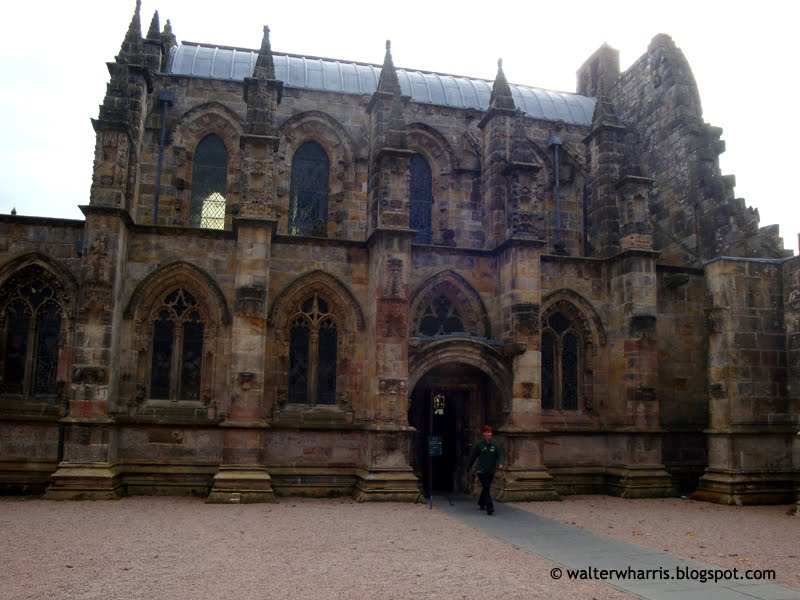